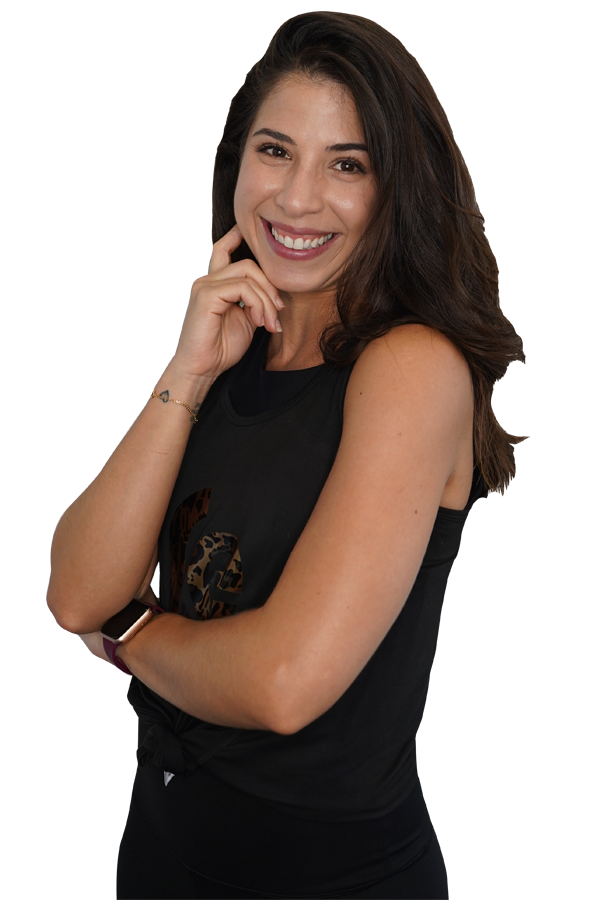 Lauren “You’re on a bike that doesn’t go anywhere– take it somewhere!”

Lauren is a Miami native, with a Master’s Degree in Education from New York University. Shes an educator and a leader who bring that Miami spice to the podium.

She found indoor cycling while she was living in NY working on her masters in her 20's. One summer, a friend recommended they try to get in shape, and she found herself in a dark room with people of like-mind and energy. Immediately, she was hooked. The culture of a spin class brought out the best in her, and allowed her to release her “worst.”

She has evolved significantly since the onset of her “spin journey,” but she maintains that she's a rider first and foremost. Lauren says, "I love the collective space we can hold for one another in a spin class, and the opportunity to embrace our musicality and athleticism simultaneously. I believe music is a safe haven for the soul and I try to curate playlists that reflect that sense of collaborative solace".

Have Questions About Booking?

View our FAQ page or Speak with a Team Member.